Life is like waking up in the middle of a wonderful dream: if you hadn’t been awakened, you wouldn’t have remembered the dream at all.

The second step is believing failure is the only possible outcome. 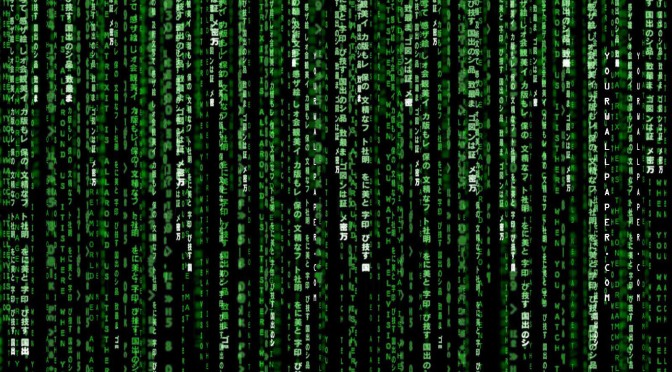 The Fermi Paradox is, in essence an assumption (via for instance the Drake Equation) that, because our galaxy contains a large number of stars like our sun that are billions of years older than our sun, and that some of those stars have Earth-like planets, and that those planets, in turn, might give rise to intelligent life, then the galaxy should, by now be overrun by extraterrestrial intelligent life.

END_OF_DOCUMENT_TOKEN_TO_BE_REPLACED

Whenever you shampoo your hair, you’ve got the whole world in your hands…

I was thinking about a TV-show where a character was shaving and singing “He’s got the whole world in his hands.”

Apparently, he was also putting on the aftershave belonging to his girlfriend’s ex-husband.

I was thinking about this while in the shower and it hit me. Given his cocky behavior, the “he” in his song might have referred to he, himself.

At that moment I was shampooing my hair and I realized that, indeed, I did have the whole world in my hands. At least as far as to the concept of you all being in my world. (Woahahaha).

Of course, when you think about the world, we’re all in your world. However, of course, I’m always in my world because I’m special! 😀

– Will this ever fucking end?
– It’s called life, and it always ends.

One choice eliminates endless possibilities, that’s why choosing is so scary. As much as we’d like to postpone choices in order to keep our options open, abstaining from choosing is also making a choice, it’s usually a choice to give up control.

Things worth explaining are seldom that easy to explain.

I’ve spent some time thinking about the death penalty and why it’s such a bad idea. Some of my reasons are: