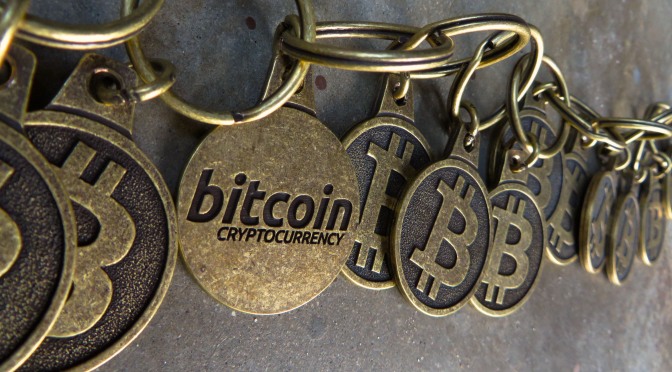 In November 2013, Jeremy Rubin, a 19-year-old MIT student, developed a JavaScript program called Tidbit. This program was a concept/pilot, but the idea behind it was to use JavaScript to mine for Bitcoins.

It was thought as a replacement for advertisements. Instead of being overwhelmed by ads, a user visiting a site using this script would lend part of their processor cycles to mine for Bitcoins while surfing on the site.

In the case of Tidbit, the saga came to an abrupt end when in December that same year the New Jersey Attorney General’s office issued a subpoena to Rubin and Tidbit. All said and done, the Tidbit project was canceled. You can read more about it here.

The user must be in control

Now, I can understand what the Attorney General was up to. I wouldn’t like malicious JavaScript code to bog down my already stumbling computer, however, the basic idea of replacing ads with Bitcoin mining is intriguing. If it can be done in a way that puts the user in control.

This control could be by using HTML5 instead, putting the browser in control of who gets to mine Bitcoins and how many at the same time – in order to prevent every site from mining at the same time and making the computer deadly slow.

A user could potentially say no to mining altogether and get served ads instead.

The important thing would be, that there was a setting for this in the browser, and using JavaScript not utilizing this setting and/or any API would be illegal and classified just the same as any other malicious code.

In fact. Why stop at replacing ads with this kind of technology? In essence, it could be used to pay for online content of any kind. Even make purchases (however at that point we’re blurring the line between mining for bitcoins and having one’s own Bitcoin wallet).

…and perhaps a new way to decrease the power usage of Bitcoin?

According to motherboard.vice.com, the usage of 1 Bitcoin could rake up as much as the whole power consumption for 1.5 American households, so decentralizing the mining might be one way to solve that problem.

However, others argue that the whole technical architecture of Bitcoin won’t be able to handle such amounts of transactions, that in fact, the whole currency is doomed.

The same HTML5 API should, however, be able to do other decentralized work such as analyzing SETI data, process data for cancer research or any other distributed computing project.

The crucial question is, of course, if a browser based distributed computing platform could outperform other solutions on the capacity and electricity consumption scales.

Header image: used and modified under Creative Commons license thanks to BTCKeychain