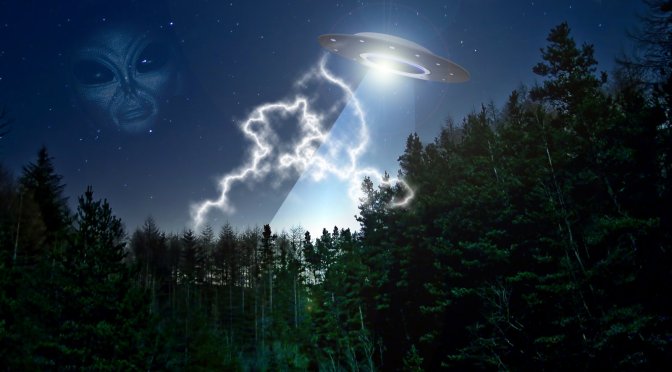 Here are a few suggestions that doesn’t require the Fermi Paradox to be true, or, for that matter, the theory that we’re the only intelligent or living creatures out there (The Fermi Paradox is in short; since we haven’t heard from any aliens, they’re all dead):